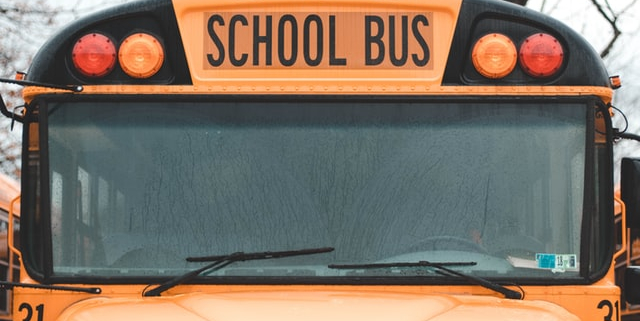 When planning to build a custom home in Dallas, one of the biggest things to consider is the quality of the local schools. In fact, if you have minor children, finding a neighborhood with good schools may be your TOP priority.

But because there are over 350 public elementary, middle, and high schools in the Dallas area, finding just the right neighborhood with just the right schools can seem overwhelming. Even worse, the Fair Housing Act prohibits realtors from directly informing buyers about specific schools in specific neighborhoods.

To make this task a bit less daunting, we have put together this guide that gives you the information you need to know, both as a parent and as a potential builder and homeowner.

NOTE: We have tried to be as comprehensive as possible, but there is no substitute for seeing a school with your own eyes. Please use this guide as a tool to help you narrow down your choices, and then schedule in-person school tours before making your final decision.

“It’s common knowledge that buyers are often willing to pay a premium for a home in a strong school district.“

Realtor.com says that neighborhood schools matter when choosing where to live even if you do not have children. This is because homes located in good school districts hold their value better than those in neighborhoods with less-highly-regarded schools.

If you decide to build your home in a highly-ranked school district in the DFW area, other benefits include:

Specific to the local area, that same analysis found that home prices in the Highland Park Independent School District are 632% higher than elsewhere in Dallas County. As of this writing, 3 schools in Highland Park ISD have a 10 rating, 1 has a 9, and another has an 8 rating.

In Dallas County, there are 16 different school districts. We will examine each in greater detail.

Dallas ISD serves 154,000 students in 230 schools and over 384 square miles, encompassing the North Texas cities of:

Dallas ISD is the second-largest school district in Texas and the 16th-largest in the United States. District-wide, the four-year graduation rate is 87%.

To locate your neighborhood school, simply enter your address into the Dallas ISD School Finder. For each school, we provide a snapshot below. Unless otherwise noted, schools are within Dallas City Limits.

School for the Talented and Gifted at Pleasant Grove

William B. Travis Vanguard Academy for the Academically Talented and Gifted

William B. Travis Vanguard Academy for the Academically Talented and Gifted

School for the Talented and Gifted at Yvonne A. Ewell Townview Center

School of Business and Management

School of Science and Engineering

K. B. Polk Center for Academically Talented and Gifted

The Carrollton-Farmers Branch Independent School District covers over 53 square miles and provides educational services to students who live in parts of not just Carrollton and Farmers Branch, but also Addison, Coppell, Dallas, and Irving. Unlike most other districts, CFBISD offers ‘Limited Open Enrollment’, which allows students who live outside the district’s boundaries to attend nonetheless.

The 38 school campuses in the CFBISD serve more than 25,500 students. District-wide, the four-year graduation rate is nearly 95%, and over 10% of students are identified as “gifted and talented”.

The Cedar Hill Independent School District covers 36 square miles and provides instructional services to children living in most of Cedar Hill, as well as parts of Dallas, Duncanville, Ovilla, and Grand Prairie.

The 11 school campuses in the CHISD serve more than 7,600 students. District-wide, the four-year graduation rate is an impressive 100%.

To locate your school, use the Cedar Hill ISD School Zone Finder.

Coppell is conveniently located about 5 miles north of DFW airport, west of I-35E and north of I-635.

The Coppell Independent School District covers over 23 square miles and has a total enrollment of more than 13,000 students. CISD includes most of Coppell and parts of Lewisville, Dallas, Grapevine, Irving, and the Valley Ranch development. To best serve these communities, there are 11 elementary schools, 3 middle schools, 2 high schools, and a 9th-grade campus.

The numbers show that CSID is a premium school system in the State of Texas:

DeSoto Independent School District is located approximately 15 miles south of Dallas. DISD covers over 23 square miles and has a total enrollment of more than 8,700 students. DISD includes most of DeSoto, along with portions of Cedar Hill, Ovilla, and Glenn Heights.

Average Schools (6 or 5 rating on GreatSchools.org)

Duncanville Independent School District is located approximately 16 miles southwest of Dallas, along Interstate 20 and State Highway 67. DISD serves all of Duncanville and portions of Cedar Hill, Dallas, and DeSoto. The total enrollment is more than 12,800 students.

Responsible for the education of these students are 803 teachers and 139 aides. Almost 60% of teachers have 6 or more years of experience.

Average (6 or 5 rating on GreatSchools.org)

Encompassing 100 square miles and with a total enrollment of nearly 56,000 students, Garland Independent School District is the second-largest school district in Dallas County and the 15th-largest in the State of Texas. Extending northeast from the Dallas city limits to past the county line, GISD serves the communities of Garland, Sachse, and Rowlett, as well as portions of Wylie and Dallas.

Unlike most other districts, GISD has no attendance zone, meaning families can choose their campus. 98% of students are granted their first school of choice. All schools are located in Garland, except where otherwise noted.

GISD has a stellar 92% graduation rate, and college preparation is facilitated by free AP, PSAT, and SAT exams.

Located on the border between Dallas and Tarrant Counties, Grand Prairie Independent School District serves a 58 square mile area and educates over 29,000 students.

School for the Highly-Gifted

School for the Highly-Gifted

Located 23 miles northwest of Dallas, the Grape-vine-Colleyville Independent School District serves not only the cities of Grapevine and Colleyville, but also small portions of Southlake, Hurst, and Euless. GCISD has 17 traditional campuses to provide for the educational needs of nearly 14,000 students.

The graduation rate is over 97%, thanks in large part to the exceptional staff. Over a third of the teachers in GCISD hold advanced degrees, and they have an average of 12 years of experience.

For years, HPISD has been one of the top school systems in America.

Besides academics, HPISD sports teams have won 123 State titles. In fact, the Highland Park Scots are the winningest football team in Texas history, with over 800 wins and 6 State championships.

in the northwest tip of Dallas County, the 49-square mile area serviced by the Irving Independent  School District includes portions of Dallas, Grand Prairie, and Las Colinas, as well as most of Irving. It does not include the Valley Ranch development located within Irving City Limits. Total enrollment is  approximately 33,000 students.

IISD boasts a laudable graduation rate of over 95%, and students can take the ACT, PSAT. SAT, AP. and TSI for free. District schools offer 30 Advanced Placement and 40 dual credit courses. The 2000-plus students who took dual credit courses saved more than $760,000 in college tuition.

Located in southern Dallas County, Lancaster Independent School District serves the City of Lancaster and small portions of both Hutchins and Dallas. The 12 campuses in LISD educate over 7300 students.

LISD has a rich athletic tradition, as well. Since 2001, the Lady Tigers Track and Field Team has won 12 UIL titles, while the Boys’ Team has won 7 straight.

Located east of Dallas and extending slightly into Kaufman County, the Mesquite Independent School District serves nearly 40,000 students across 48 campuses. Covering 60 square miles on both sides of Interstate 635, MISD encompasses not only most of the City of Mesquite, but also portions of Seagoville, Garland, Batch Springs, and Dallas.

Unless otherwise noted, all schools are in Mesquite.

Located northeast of Dallas and covering 39 square miles, Richardson Independent School District includes most of the City of Richardson, as well as portions of Garland and Dallas. In fact, 65% of RISD is in North Dallas.

The district has a total enrollment of over 39,000 students on 55 campuses.

Sunnyvale Independent School District is located on the easternmost boundary of Dallas County, about 15 miles away from the City of Dallas. SISD is relatively small, encompassing just 17 square miles and serving approximately 1200 students. All of the campuses are within the Town of Sunnyvale.

How to Choose the Right Neighborhood (realtor com)

Best High Schools in the U.S. – US News 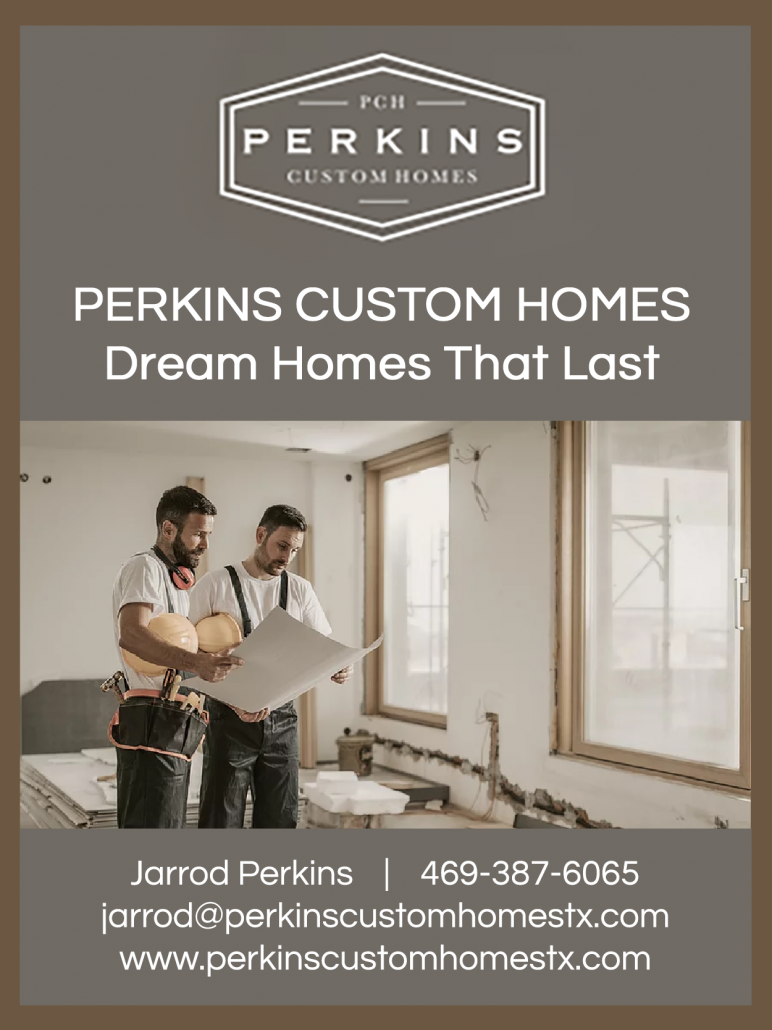 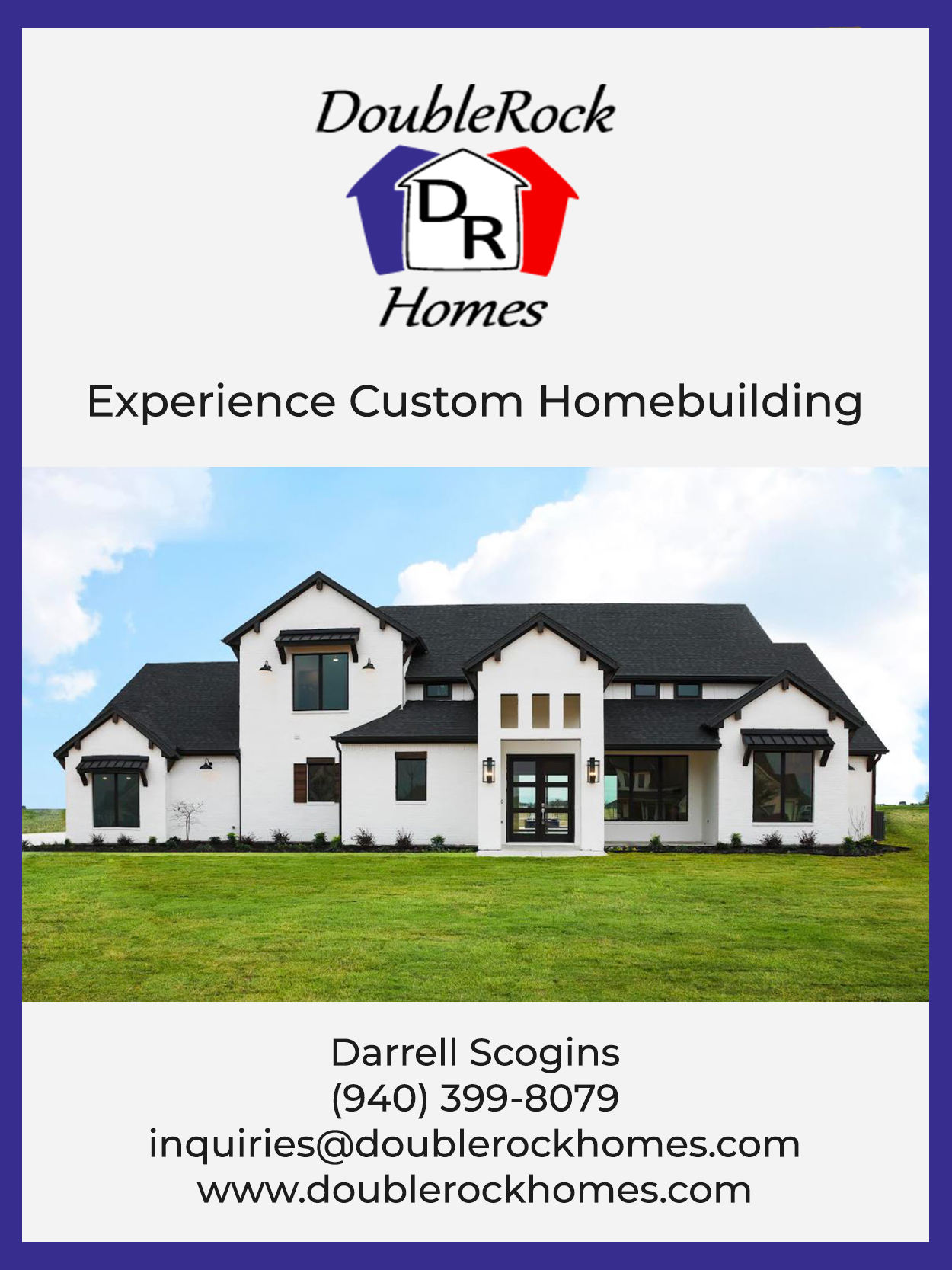 “Smart Homes”- A Comprehensive Look At The Newest Technologies Available...